← more from
Drawing Room Records
Get fresh music recommendations delivered to your inbox every Friday.
We've updated our Terms of Use. You can review the changes here. 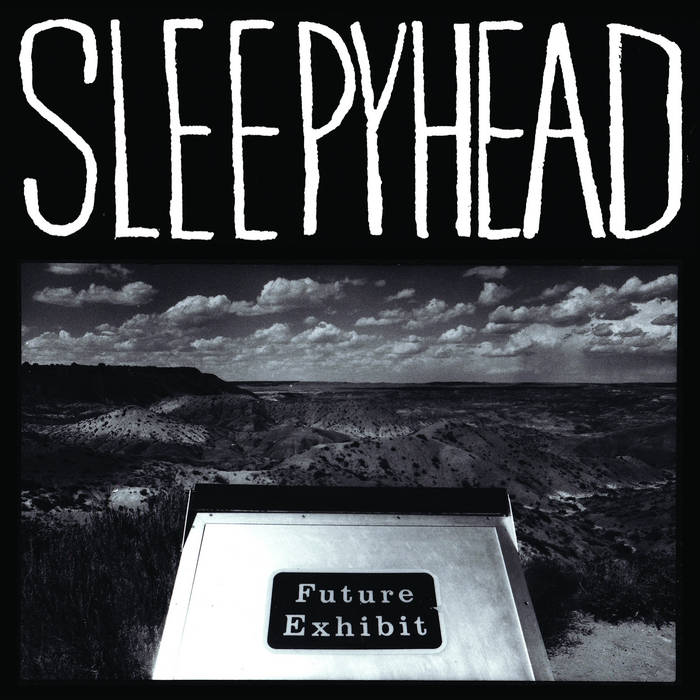 Supervisor of the Loveless Average

There’s rock and roll mythology, and then there’s 90’s indie rock mythology…Unfortunately, stories about then NYC’s Sleepyhead are really neither. Michael Galinsky, Rachael McNally, and Chris O’Rourke, NYU students more into music than books, form a band, practice, release singles and an album on a non-descript independent label, tour, and then again practice, release another album, tour and play Lollapalooza’s second stage, and so on… Yeah, it is neither very glamorous nor salacious. It’s simply three individuals playing, recording, and releasing music, as that’s what lady destiny called them to do.

Born in 1988, Sleepyhead was certainly a band of the era, pre-internet, pre-cell phone, and fully dependent on Xeroxed zine culture and passed around hand-written knowledge on all things music. It was definitely slower times in terms of technology, but one that was still full of young adventurers eager to play music and see the world in a used van on their own terms. With things always rapidly evolving, some things will always stay near the same.

In a certain sense, it is through the driving culture provided with a used van that really allowed Sleepyhead to discover itself and thrive. Tours (on their own, with rad bands like Polvo, or even for lower-tiered Lollapalooza sets) helped hone the band’s vibe and distinctiveness. Many of these travels of Sleepyhead are the impetus for the stories told in Suki Hawley’s 1994 classic film, "Half-Cocked", co-written by Hawley and Michael Galinsky. Additionally, by the time of this awesome visual documentation, Sleepyhead was at its initial apex in terms of sound and creativity with the results recorded on the two mid-90’s albums "Starduster" (1994) and "Communist Love Songs" (1996).

Sleepyhead was formed at NYU in the fall of 1989 and toured Europe and the USA throughout the nineties. They have released five albums, most recently Wild Sometimes in 2014. Sleepyhead have been based in Boston since 2002 and recently finished recording a new album called New Alchemy at the famed Q Division Studios in Somerville, MA. They plan to release it in early 2022. ... more

Bandcamp Daily  your guide to the world of Bandcamp